While I have only read one other book by Courtney C Stevens, when I saw one of her eARCs come across Edelweiss, I jut had to read it. The plot sounded completely interesting. I received the eARC in exchange for an honest review. 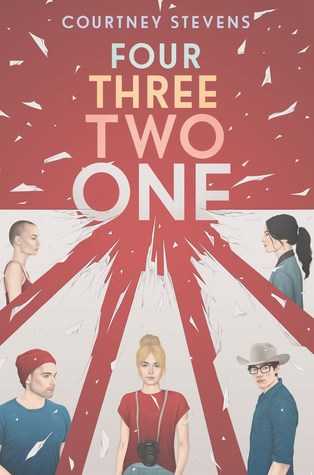 One year ago, small town girl, Go (Golden) and her boyfriend were one of the few survivors of a bus bombing in New York. Their relationship has been difficult since then. Go wants to talk about what happened, but Chan has shut down and buried himself in his wood working business. Go watches a Youtube series, where a man is recreating the bus and incorporating mementos from those who died and survived. For the one year anniversary, the man is opening an art exhibit of the bus in New York and Go wants to be there. Since Chan doesn’t seem to be interested in anything bus related, she reaches out to two other bomb survivors and together they travel to New York. Each survivor is forced to face their part in the events that occurred that day. Even though none of them really want to lay it all out there, this journey may be the first thing that begins to offer them closure.

This book was interesting and the author treated it as a puzzle by only revealing small pieces at a time. I was unable to connect to the main characters at first, but when the surrounding more dynamic characters came into play it was easier to feel the story. The plot felt real and the ending added to the believability of it. 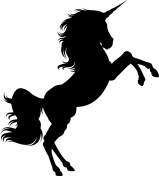