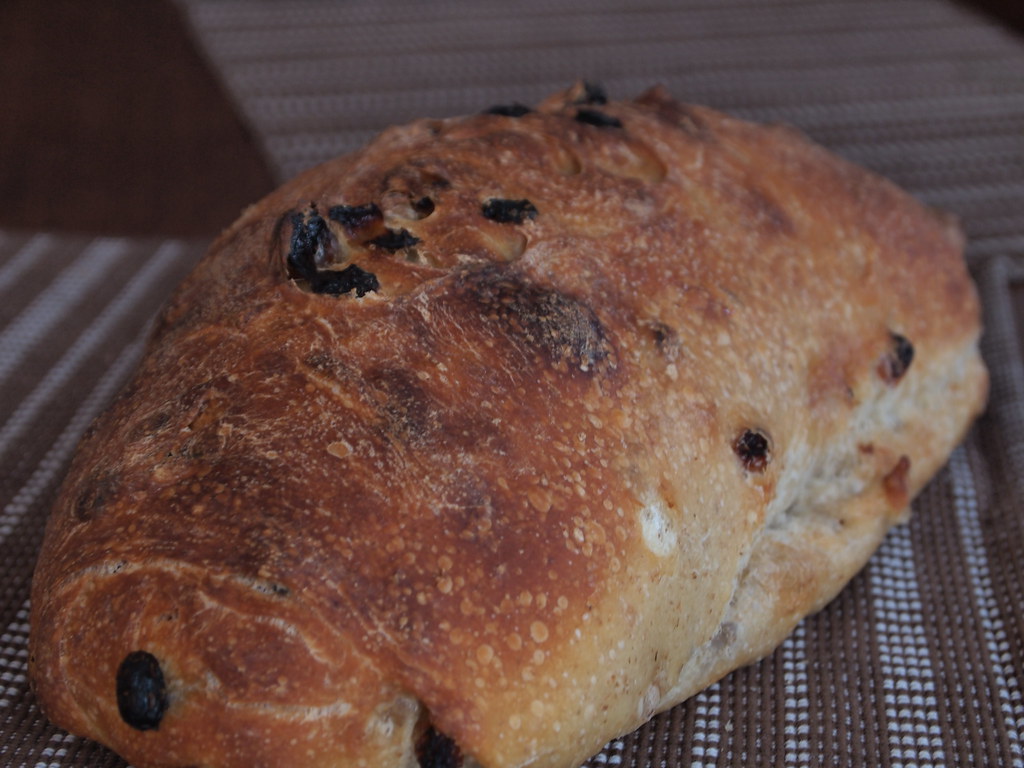 And here are some great dystopian novels to hold you over…

In a future impacted by war, only those who are able to pass the ultimate test will be successful.  Cia a recent high school graduate has been selected to take part in the testing. Cia and her childhood friend Tomas must go through a series of test which may allow her to go to the university or she may lose her life.

In the future, the United States has been fractured with Southern Gentry moving into the ruling class.  Southern belle Madeline Landry dreams of going to university but when she meets the charming and handsome David Dana she begins to question everything she has always been told. Will Madeline get the future she dreams of or will she find herself in the middle of a rebellion?

Under the Never Sky

In the future, the world has become a harsh toxic place and the elite citizens live in domed cities.  Aria is the daughter of a scientist who has spent her life privilege but when she is framed for a crime she is forced into exile outside of the domes.  Aria encounters Perry, the leader of a tribe who has adapted to living in the new environment, together they will try to survive a dangerous habitat with violent electric storms and cannibals.

What dystopian novel is your favorite?  Add your picks to the comments section.